Coimbatore: GE Healthcare has launched in India its 4D Cardiovascular Ultrasound imaging system Vivid E9, which will enable doctors to predict the disease and the problem in the heart by taking a single beat ultrasound scan in less than eight seconds, as against the present slice by slice imaging of heart, which takes over 15 minutes, according to S Ganesh Prasad, director, ultrasound business, GE Healthcare, South Asia.

The Rs 65 lakh equipment would be delivered to a city hospital in another eight weeks, which would be the first in India, said Prasad. Stating that the company has already developed 14 new products in India, Prasad said it has plans to bring out 100 India-specific products by 2020. Of this, 20 products, which are in the pipeline, would be launched in two to three years, particularly in the field of oncology and diabetes, Prasad said. 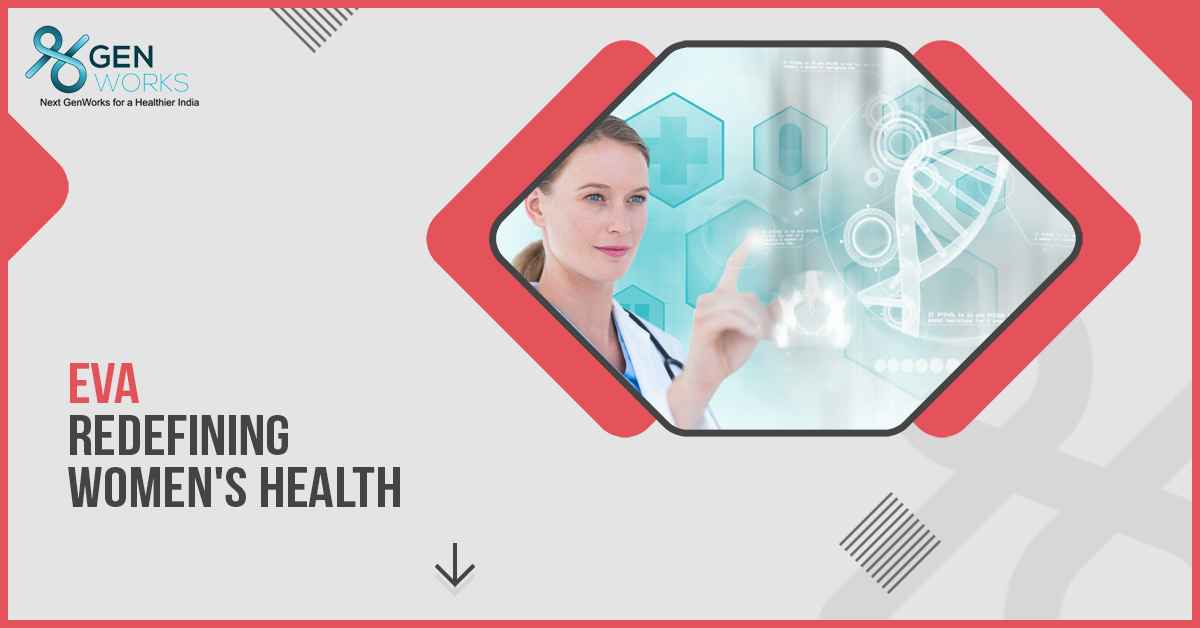 Self Distancing is the new self care. How can technology help?